Home All Articles Cutting and Self-Injury: What Parents Need to Know 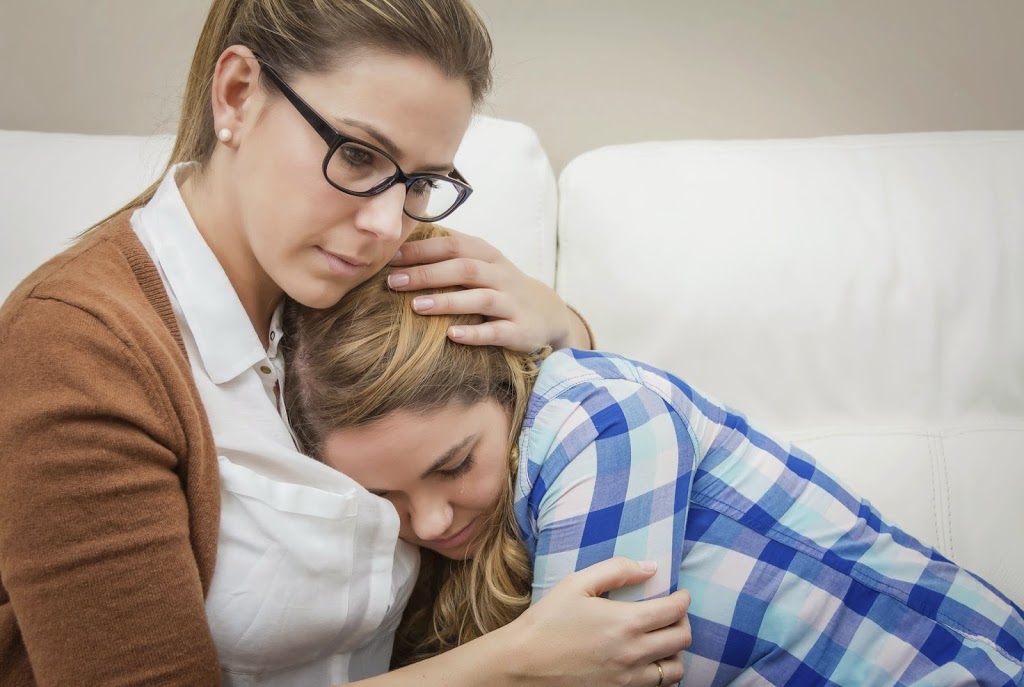 Cutting and Self-Injury: What Parents Need to Know

At a recent panel discussion on teen behaviors, the audience of parents expressed concern about the prevalence of “cutting” and other forms of self-injury among adolescents, particularly girls. As with other issues of concern, knowledge is power, so read on to arm yourself with the information you need to ensure your child is not engaging in this self-inflicting behavior.

Self-harm or self-injury is the intentional, direct injuring of body tissue, most often done without suicidal intentions. Approximately 80% of self-injury begins in adolescence, and approximately 60% of teens who self-harm are girls. While it most often takes the form of cutting the body, it can also include scratching, burning, and banging or hitting body parts. While suicide is usually not the intention of these self-harming behaviors, it is important to take self-harming seriously because, if severe, it can be life-threatening and symptomatic of emotional distress that needs to be addressed.

Why does self-injury happen?

While it may appear that self-injury is a cry for attention, it is more often done secretly, with significant attempts to hide the injuries. It is not uncommon for the cuts or scratches to be made on parts of the body that can be easily covered—for example, on arms that can be hidden with long sleeves or on the torso or ankles.

Rather than being a way to seek attention, self-injury is typically an attempt to manage overwhelming emotions. In my work, I most often have seen adolescents using cutting to self-soothe when emotions become too intense for them. In particular, I have seen teens self-injure when they feel angry at themselves—i.e., angry for making a mistake, mad at themselves for a perceived failure, ashamed with themselves for doing something they consider wrong or bad. The act of cutting or injuring the body releases chemicals in the brain that immediately calm emotions. It can provide immediate and effective relief—which is why it is so hard to stop doing—although the relief is typically short-lived, often not more than a few minutes, no more than an hour. It can also be a way for teens to punish or numb themselves, although the primary motivation is usually to soothe or stop the distressing feelings.

What can parents do?

First, you want to look for signs of risk. Is your child suddenly covering/hiding her body with long-sleeves or pants or other layers of clothing that seem incongruous with the temperature or activity? Is your child a perfectionist or intense over-achiever, who is hard on and easily angry at herself? Does your child deny or stuff down upsetting feelings, or withdraw when experiencing emotional distress? Does your child seem more moody, irritable, withdrawn, or more emotionally volatile than usual? (Keep in mind that many of these states are also typical of your average adolescent, so look for a dramatic shift in mood over a short period of time). Are there significant stressors in your child’s life: significant shifts in alliances with friends, major friendship drama, academic pressure, family conflict, or change? While these alone are not causes of self-injury and do not mean that your child will self-injure, they are areas to explore and check out with your child.

You may be tempted to institute regular body checks with your teens. I don’t recommend this. It is not the best way to create a dialogue of openness and trust. Instead, I would conduct regular check-ins with your teen, asking how she is doing, inviting her to talk about anything on her mind, reflecting anything you notice about her mood or behavior. Keep opening the door, or at least knocking on it, so your teen knows you want to talk, listen, and support. Let your teen know that if she wants to talk to someone else, you will help connect her to that person, whether it be her school counselor, a therapist, other family member or friend, a clergy member, or youth leader. My experience is that most teens want someone to talk to. While they may be hiding the cutting or self-injury, they want someone to notice that they are hurting.

If you find out your child is cutting, seek out the assistance of a therapist who specializes in adolescent self-injury. It is a behavior that requires treatment, because it is physically dangerous, can have an addictive quality that is hard to break without intervention, and indicates that your teen is unable to manage emotional distress on her own. Individual and family therapy can be effective in treating self-injury.