Home All Articles 13 Reasons Why—My child wants to watch it, how do I decide? 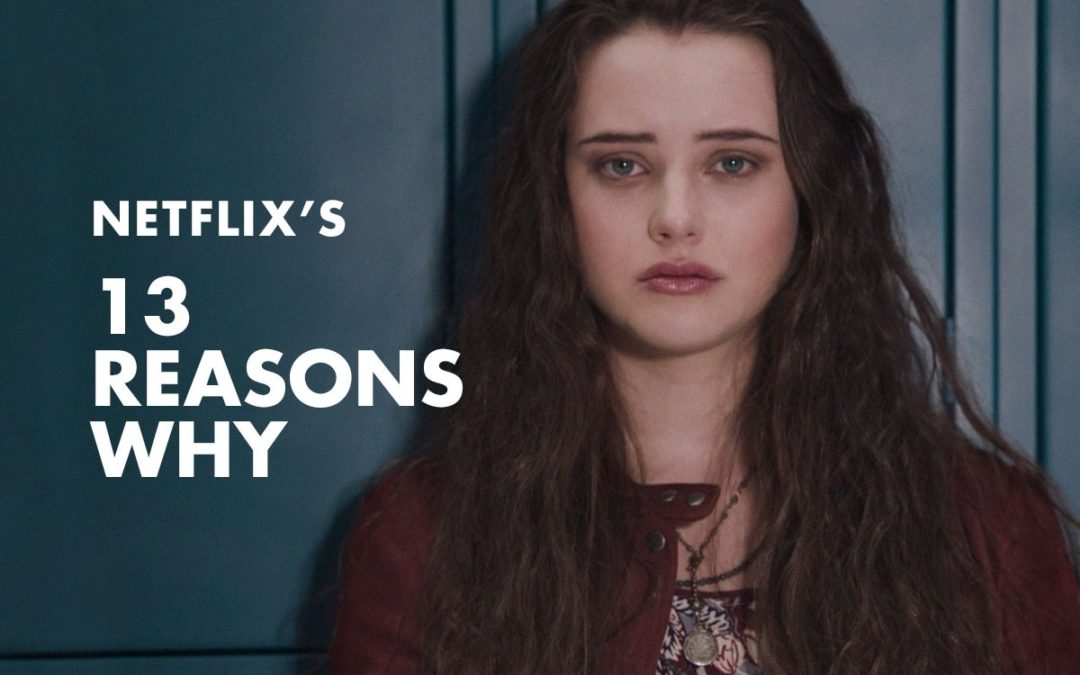 13 Reasons Why—My child wants to watch it, how do I decide?

The popular Netflix series, 13 Reasons Why, has caused controversy among some who think the show glorifies teen suicide. The series touches on very important issues that all teens face.

As a parent, you have to make the decision whether or not your child is ready to watch the widely discussed series. Of utmost importance when making this decision is to do your due diligence.

Read a variety of opinions from trusted sources, watch it for yourself, and then determine if your child has the maturity and ability to process the information they will see. Remember that you are the ultimate expert deciding what will be best for your child.

The show is difficult to watch at times, which is why some children have reported being more comfortable watching it alone or with friends instead of their family.

At the beginning of the series we learn that the main character, Hannah, is a new transfer from another high school because of previous bullying. While we do not get a clear sense of what transpired at her last school, we do know that she is the new girl on campus, vulnerable, and quickly becomes the target of some social aggression that is compounded by a post on social media. The impact of social media is highlighted throughout the series.

Discuss with your child your expectations of their social media use and respect for others. Explore the incident with Hannah and ask them if anything like this has happened in their peer group or how they would handle such an attack.

A teen’s job is to form their own identity, separate from their parent’s perceptions, hopes, and dreams. We see this struggle in several of the characters, including Alex and Courtney, both of whom are exploring their sexuality and struggling with parental expectations. In order for teens to feel safe and comfortable in their search, they gravitate towards others who appear to be like them, creating cliques. Within these cliques, a tight bond forms and those without a group may feel alienated and isolated. Hannah is first accepted then rejected from a group, which impacts her sense of self.

Discuss which character they felt connected to and why. Each member of this cast has a very strong story arc. Finding out who your child identifies with can be the start of many important discussions about their self-perception. If they did not watch the show, ask your child about their role with their friends. Are they a mentor? A leader? A follower?

Peer pressure is one of the trickiest dilemmas for a teen. How they perform under pressure and scrutiny of their cohort can define who they are and set a trajectory that is difficult to redirect. Throughout this series we see characters who have to make difficult decisions in the face of peer pressure.

Discuss with your child the role of peer pressure in their day-to-day lives. How may have peer pressure effected their choices? Divulging some of your own battles with peer pressure (from when you were a teen) can often help your child feel less “on the spot,” and sharing your own personal experiences can help them learn more from you, too.

The role of alcohol and drugs are a significant story line in the show. Having open and honest conversations with your child about the impact of substances is vitally important. Asking questions such as whether or not they feel pressure from peers to drink or do drugs can be an entry into the conversation. Coming up with a plan if they find themselves in an uncomfortable social situation with or without substance use is key.

Discuss the negative effects that substances can have on one’s cognitive abilities and awareness in an informative inclusive way avoiding judgmental lectures. If your child does watch the show use the characters from the series to illustrate the impairment and potentially life altering consequences that can result in substance use, dependence, and abuse.

Suicide is neither glamorous nor a solution

Suicide is an extremely difficult and frightening topic to bring up with your children. However, it is a devastating reality in our society and important to acknowledge. The show attempts to identify factors that should be in the forefront of everyone’s mind when living or working with tweens/teens.

Discuss the many different alternatives that Hannah could have chosen instead of suicide. Emphasize that this was a fictional dramatization based on a book and made into a television series. Explore the different signs that people typically show when suicidal and ask your child if they know of anyone who has ever seemed depressed or if they have ever experienced symptoms of depression.

Throughout the series we are introduced to different types of parenting styles—few of which appear to be particularly effective. While most of the parents clearly love their children, they demonstrate a general lack of attentiveness to their children’s emotional needs. None of the parents are “bad people,” but rather are dealing with the stress of life in today’s world and being pulled in multiple directions. Parenting teens is like walking a tightrope that is constantly shifting. Although they feel they know everything and think they no longer need your support or guidance, their brain development is lagging behind and creating more opportunities for impulsive behavior. Just as when they were toddlers learning to walk, your job is to provide the guidance, encouragement, and safe harbor they need for when they stumble and fall.

Discuss with your child the different types of parenting styles represented in the series and ask them which one is most like your own family. Is there anything that you can change as a family to improve your own style of communication?

It is crucial to find the “helpers.” In 13 Reasons Why the helpers were clear but, sadly, there were too few of them and the ones that took on that role were ineffective. Clay (our main character) is portrayed as the one who could have potentially made the most positive impact on Hannah, but was unable to help despite multiple efforts. Although well intentioned, the school counselor was overworked, scattered, distracted and ultimately dismissive of Hannah when it mattered the most. Parents were characterized as too preoccupied and not fully present for their children when they were clearly struggling.

Discuss with your child who the helpers are in their community. Make a list of trusted family, friends, and faculty that your child would feel comfortable enough to reach out to if they ever needed additional support.

Havi Wolfson Hall, LCSW is a Child and Family Therapist at Parents Place with expertise in social media and adolescents.