Home All Articles A Beautiful Mind: The Introvert 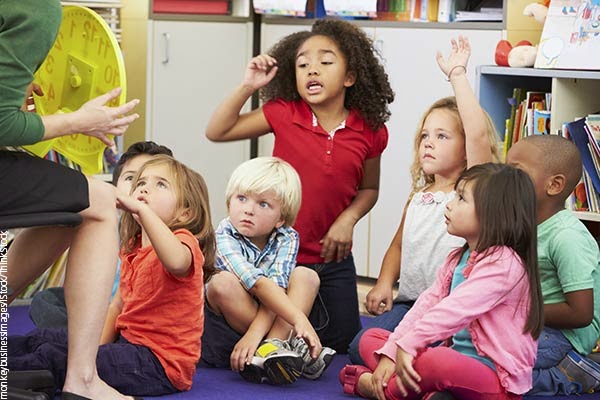 A Beautiful Mind: The Introvert

“I am a horse for a single harness, not cut out for tandem or teamwork … for well I know that in order to attain any definite goal, it is imperative that one person do the thinking and the commanding.”

I recall a conversation a few years back between two carpooling mothers. One was complaining about a particular female child in her carpool, who, in her eyes, was “not a morning person” and with whom she found it difficult to “engage” and “connect.” This mother said this child was “quiet,” even moody. It bothered her that this child did not join in the ongoing conversation, preferring instead to look out the window, deep in her thoughts, observing the sky, perhaps, and processing her day, quietly to herself.

Introverted children and adults are often misunderstood and mistaken as antisocial. This is far from the truth. Introverts enjoy people, a few, or one at a time. They engage in conversation, when given a chance, in a “world that can’t stop talking,” according to author Susan Cain, whose recent New York Times best-selling book, Quiet, describes the sensitive-keen observer- good listener types that introverts are.

I can remember many classes full of hand-raising students, jumping out of their seats, to answer a question and shine in class. I also recall the “quiet ones” attentively listening to all that was said and processing the information, carefully calculating and weighing all sides of the equations and opinions expressed. When called upon, these students often had a brilliant angle or insight that had not been articulated by any of the more outgoing, popular students.

Quinn Mills, a professor and expert on leadership styles, states “We often presume that leaders should be vocal.If we assume that quiet and loud people roughly have the same number of good (and bad) ideas, then we should worry if the louder and more forceful people always carry the day. Yet studies in group dynamics suggest that is exactly what happens.We perceive talkers as smarter than quiet types.”

GPAs, SATs, and intelligence scores indicate that this perception is not inaccurate. Susan Cain cites the work of Jim Collins, a management theorist, who states that the best-performing companies of the late 20th century were led by “Level 5 Leaders” who were not known for their flash or charisma, but for their extreme humility, coupled with their intense professional will.

Some parents who recognize that they have an introverted child and an extroverted child might ask why and how are they different?Jerome Kagan, a contemporary developmental psychologist, believes that the answer lies in the difference between temperament and personality. Temperament is the foundation of a person—that which is inborn, biologically based behavior and our emotional patterns.Personality is something that builds—after cultural influences and personal experiences kick in. 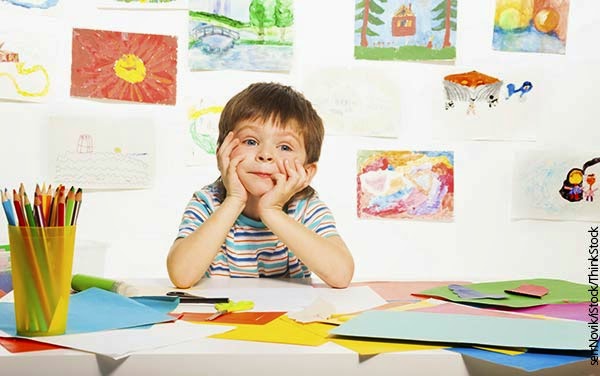 I was always attracted to the quiet children in my class and programs. Even though they were clearly in their own world, I found them interesting, bright, and creative.They were often the children who could better understand the feelings of their peers or spot a detail in a design pattern on a nature walk.They could also be the writers in a class, when verbal expression did not suit them.It was because they said so little that I, as their teacher, wanted to know more and listen closer. Many “different” or nerdy children get labeled as odd outliers, but it is exactly these children who possess the quiet focus to complete the task or imagine the impossible.

Here are a few thoughts for teachers and parents on accepting the introverts and their beautiful minds:

If, by chance, you come across introverts in your home or carpool, welcome them. Have them upfront with you in the single seat and get to know them, quietly, one day at a time.